Track all the bikes and cars you’ve rented!

Learn how we brought Goa up to speed with a vehicle rental app.

It started in Goa, but our vehicle rental solution is now being used all around the world.

‘Rental App’ is a project we designed and developed for the company ‘BeenCity’, which effectively allows its users to hire vehicles such as cars and bikes quickly and easily.

The app originated in Goa, India and was the first of its kind. Following its success it is now expanding to other cities and countries, as it looks to take on the world. The app is currently available exclusively for Android users on the Google Play store, but will soon be launching on the Apple App Store too.

The Rental App makes booking a vehicle an effortless process, it just takes a few taps!

In order to make a booking, the user must simply select the type of vehicle they’d like, the number of vehicles they are interested in, and then simply confirm the dates. Once this has been done, payment can be made in a single tap, billed to the credit card on file. 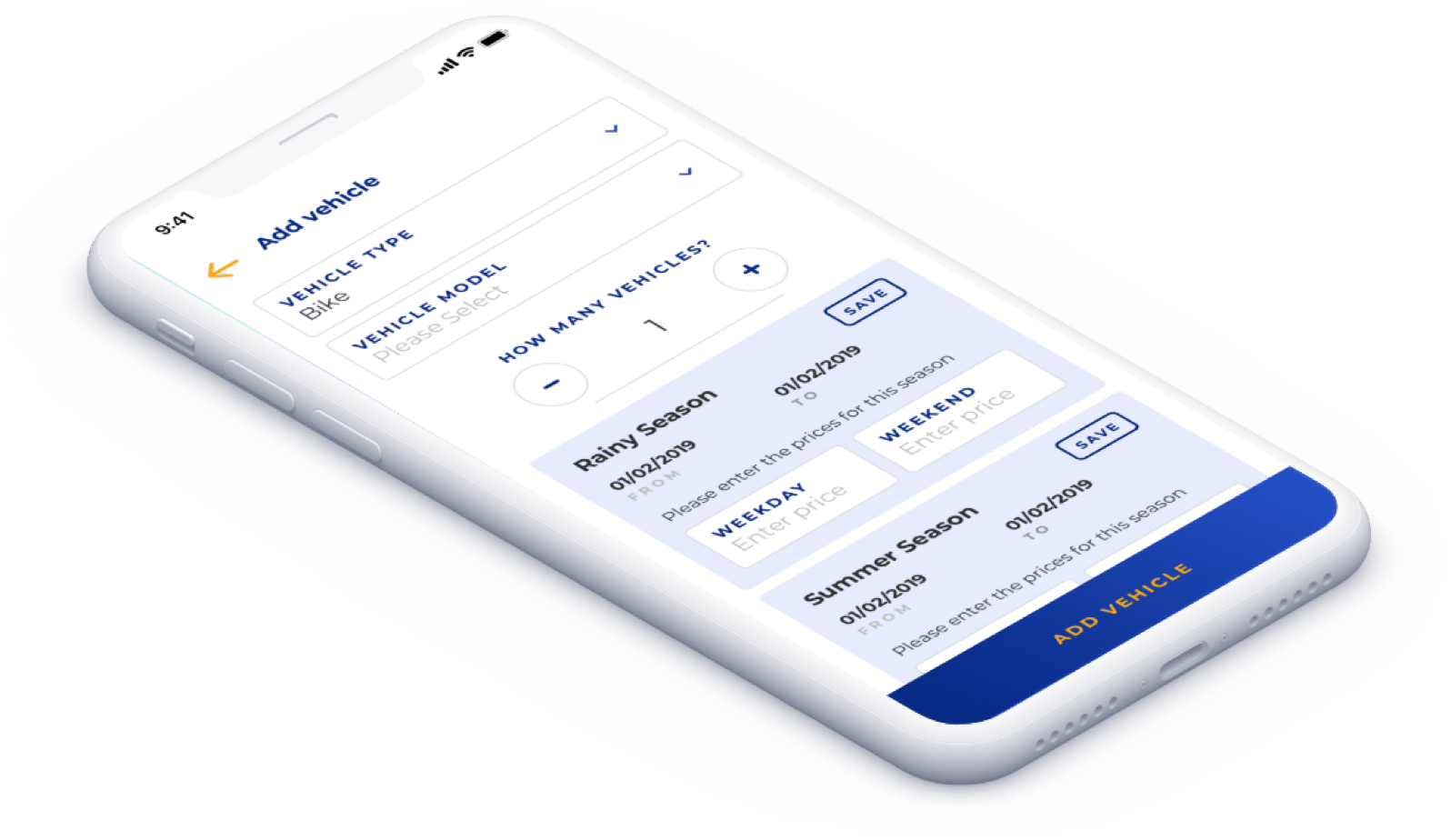 Just a few of the reasons the Rental App has been so attractive for clients:

- Booking is quick and easy for customers, translating into greater customer engagement.
- Easily manage and track incoming and outgoing vehicles, completely self-managed!
- The app takes care of vehicle availability and reservations, so you don’t have to.
- Billing and payments are easy and environmentally friendly, goodbye paper!

Our team of designers and developers did a fantastic job balancing the need for feature rich, functional platform with a beautiful simplistic design.

The app effectively offers all the features a user requires in order to customise their booking, while keeping the user interface clear and concise so that the user isn’t overwhelmed with information..

We can build your story

Through the years, we have partnered with
companies all over the world